MEED: Sharjah is reviewing to link with the town of Khor Fakkan using a string technology system 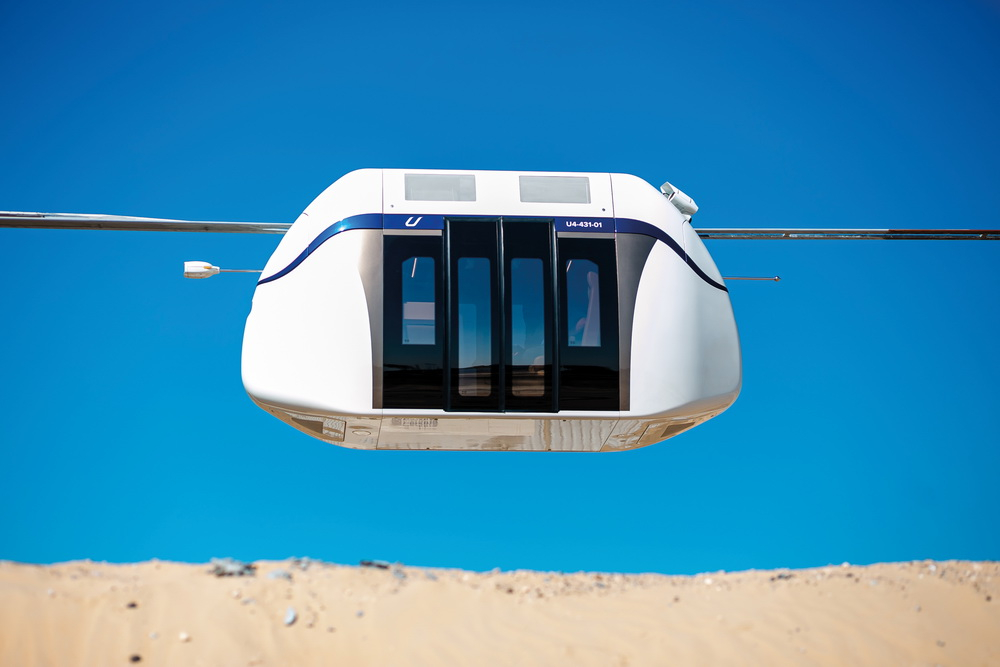 According to the Arab media outlet, the proposed by UST scheme is expected to link the UAE city with an east coast port town.

Sharjah is reviewing a proposed line to link the City of Sharjah with the emirate's eastern coast town of Khor Fakkan using a super-strong string technology system.

Sheikh Sultan bin Muhammad al-Qasimi, Supreme Council Member and Ruler of Sharjah, is understood to have expressed interest in the project. The UAE office of Belarus-headquartered Unitsky String Technologies has submitted multiple options to develop the technology in Khor Fakkan, which includes the sky track for freight transit to Khor Fakkan port, and an urban network within the town.

The proposals are "complex" in nature given Khor Fakkan’s terrain, which features a deep-sea port, container traffic and mountainous areas. The line to Khor Fakkan port could reportedly span up to 130 kilometres (km).

“We've provided [the options] we were supposed to and they are under review,” Anatoli Unitsky, founder of Unitsky String Technologies and uSky Transport, told MEED.

uSky technology is expected to require investment of around $230m for the construction of a high-speed transport complex for research, demonstration and certification purposes. The length of the test string-rail overpass starts from 20km, while the required land area starts at 100 hectares.

The investment needed to fully deploy the technology platform with all transport infrastructure and other associated and related technologies equates to $580m. Construction and certification is expected to require two years. 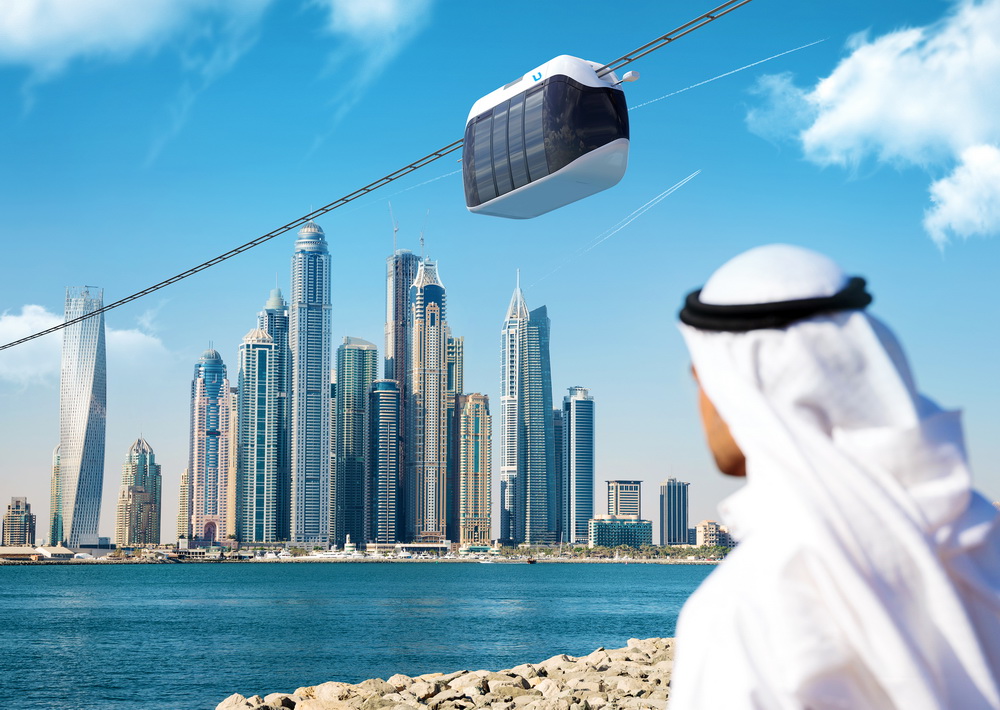 Unitsky has completed the first stage of its uSky freight and passenger elevated string rail transport system for use in logistics at its test facility in Sharjah. It marks uSky’s first commercial project launch, and the company has plans to increase its portfolio to 10 projects by the end of 2022.

The company has an innovation centre at Sharjah Research Technology and Innovation Park, and has expressed interest in eventually developing a linear city that will be environment-friendly, energy-efficient and located along transport lines in the UAE.

Unitsky signed a memorandum of understanding with Dubai’s Road and Transport Authority at the World Government Summit in February 2019.

The company’s technology can carry passenger and cargo pods at speeds ranging from 150 kilometres an hour (km/h) to 500km/h. It features aerodynamic pods carried independently along a roped steel railhead and is considered significantly cheaper than conventional railway track or asphalt roads.