UST, Inc. has presented an alternative transport solution for the Suez Canal 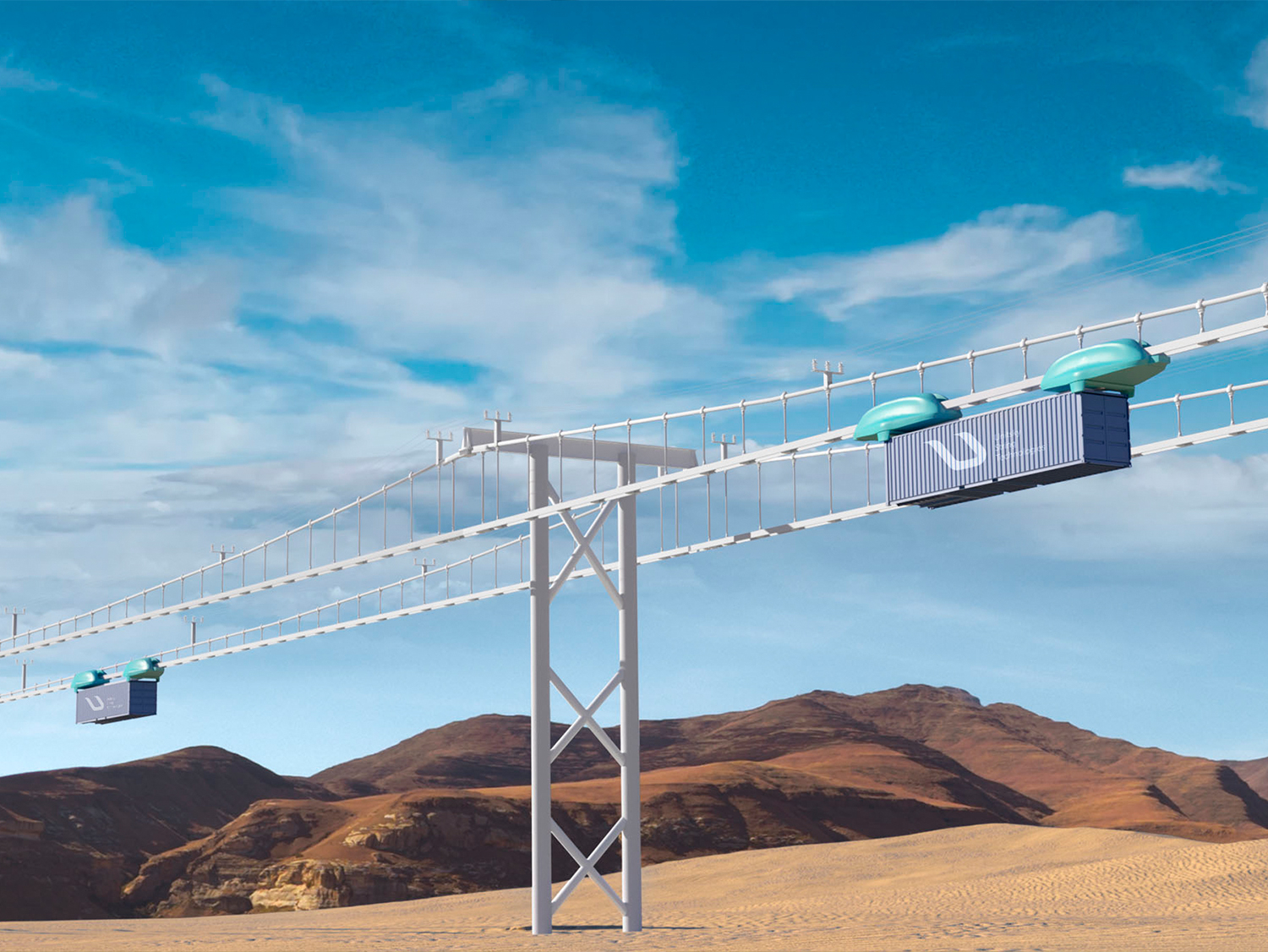 The Suez Canal blockage has highlighted a long-simmering problem, that logistics operators who were once only worried about the high cost of marine transportation now see that security and system failures are the most significant issues.

For almost one week in March, a blockage of the Suez Canal, where nearly 30 percent of the world’s container traffic and 12 percent of total global trade, resulted in losses of about $9.6 billion per day and a 6 percent jump in oil prices. From this singular event, it is evident that simply widening the canal bed will not be enough to solve the problem. It is no surprise that logistics operators are now searching for alternative ways to conventional marine transportation for the Suez Canal.

One of the first alternatives came from UTS Inc. The company uses its Pre-stressed Track Structure® technology for overhead electric transport with ultralight Unicont® electropods that could carry standard TEU and FEU containers in both directions along the Canal.

Unicont® includes two pulling modules capable of transporting standard ISO-containers with a length of 20 and 40 feet. The company’s person-less containers are put in motion by the electric traction drive powered by the overhead line or on-board energy storage device.

Due to this simple and innovative solution, the UST cargo transport complex located along the Suez Canal presents significant advantages compared to conventional transport.

According to preliminary estimates, the cost of the UST overhead electric transport system constructed along 156.4 km of the Suez Canal would be $10M per km (excluding the rolling stock and loading-unloading terminals). That figure is five times less than was initially spent on the construction of the Canal itself.

The system would be capable of transporting cargo at 80 km/h that is five times faster than vessels. As a result, TEU container delivery from Port Said to Port Tawfiq would decrease from 14 hours to 2 hours, while the loading-unloading process would take no more than 65 seconds.

“The situation in the Suez Canal showed the need to diversify the global economy logistics. We are pleased to have contributed to its strengthening through our innovative transport solutions”, — Nadezhda Kosareva (СЕО, Unitsky String Technologies, Inc.).

The company’s headquarters is located in Minsk, Belarus. The company has a production site and two Research & Development Centers in Maryina Gorka (Belarus) and Sharjah (United Arab Emirates).

The Company employs more than 600 specialists and is one of the largest enterprises in the Republic of Belarus, affecting its economy and social development.