UST report: the Univind was tested in the EcoTechnoPark. How was that? 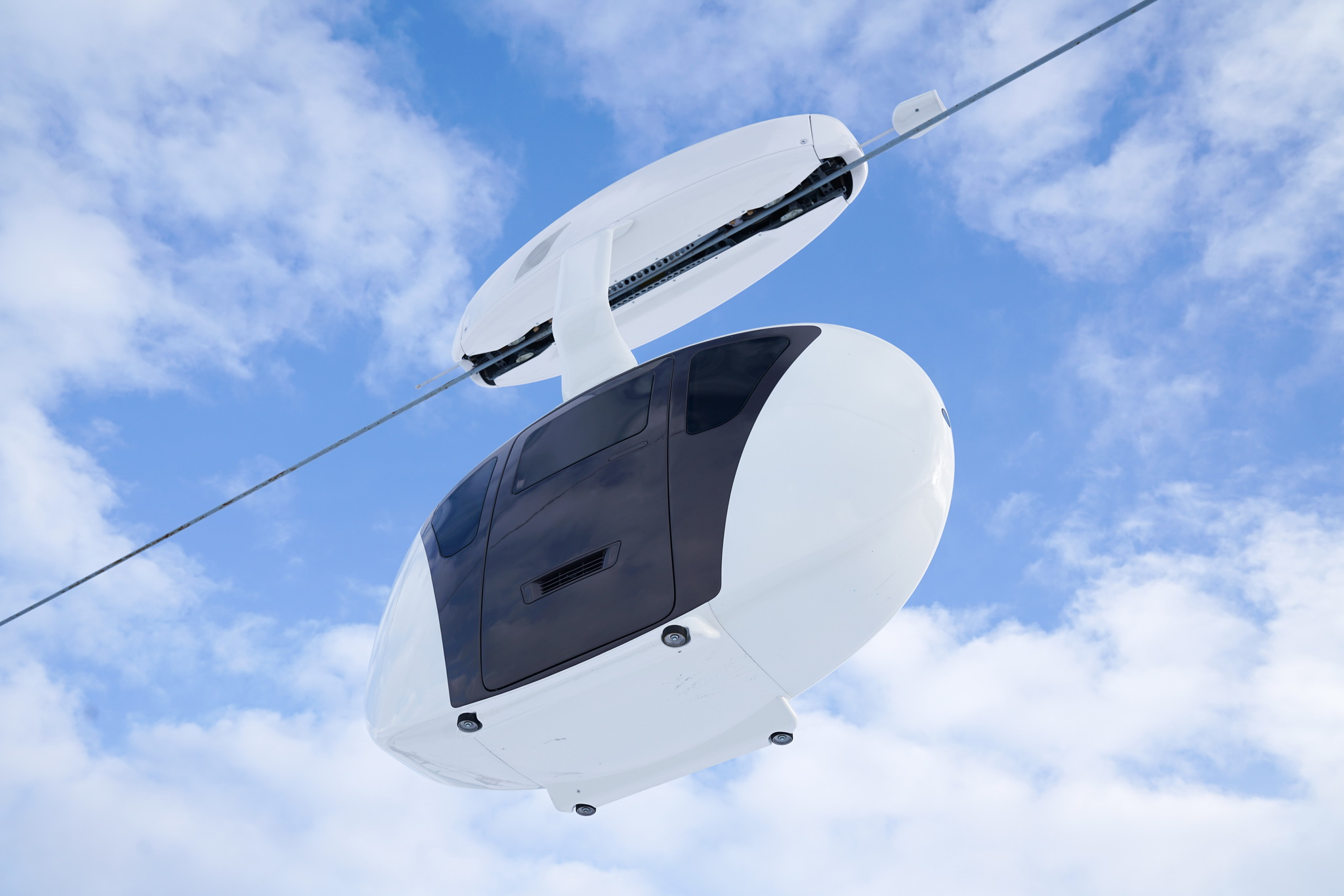 Unitsky String Technologies Inc. is running massive testing of the vehicles. This time’s object was the Uniwind. We prepared a short report for you to tell every detail on the tests of innovative transport.

This is a busy morning on the production site of Unitsky String Technologies Inc. Today is a big day as a newly modified Uniwind is coming to the test site of the EcoTechnoPark.

The Uniwind is a light-weight overhead monorail vehicle with a low passenger capacity used in the UST transport systems on urban and suburban lines with a relatively low carrying capacity of up to 3,5 thousand passengers per hour. Thanks to the most functional design, easy and inexpensive implementation, as well as minimum energy costs, the Uniwind is considered one of the most affordable solutions to ensure transport communication in underpopulated and remote areas, including those with a challenging terrain. Optional implementation of units and components allows one to employ this vehicle for both passenger transportation and cargo shipments. 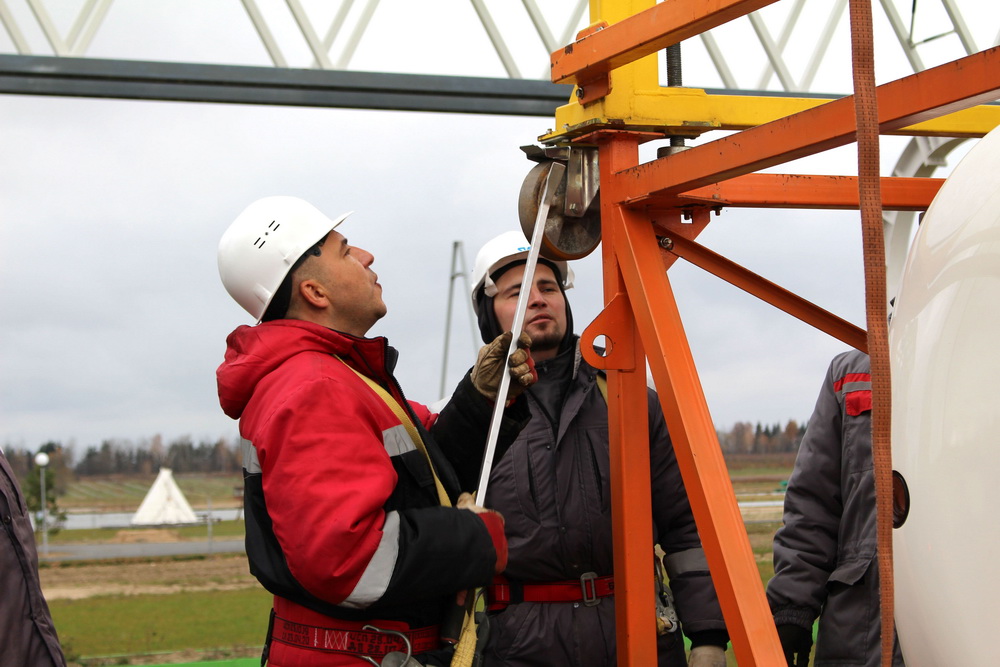 We are already in the testing and demonstration center, and a truck with the vehicle is expected a half an hour later.

“For some reason, it’s raining every time we get another Unicar from the production site”, laugh the test engineers.

However, bad weather does not spoil everyone’s good spirits. Sure enough, innovative transport is to be tested!

Before the tests have started, I’m asking the employees about how they like working in the company.

“Personally, I like everything about it. Moreover, you can join the development of innovative invention and run it yourself. Essentially, this is a historical moment,” says Mars, an employee of the test office. 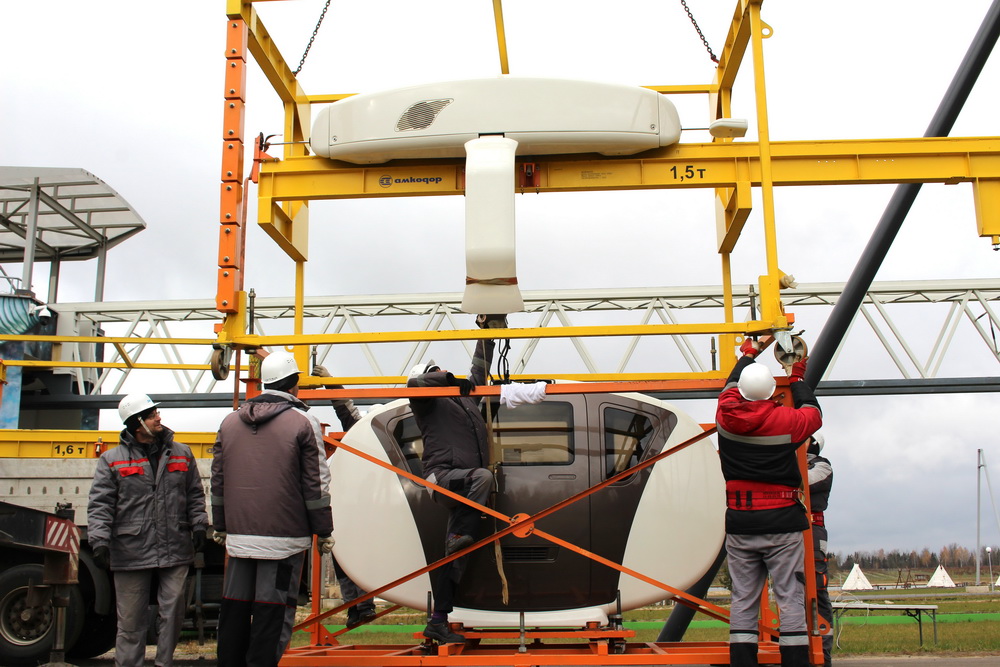 It takes some time to assemble the frame. A conversation of the test engineers makes it clear that the Uniwind got a new pneumatic suspension instead of the mechanical one to reduce noise load in the interior and ensure a more comfortable ride for the passengers.

The vehicle has not yet been launched and Alexey is already sitting with a laptop at a small table. He is responsible for the automated control system. The Uniwind is launched through the special in-house software.

“Intelligent vision constantly reads the data on every event on the track, including inside and around the cabin, analyzes it and monitors whether the assigned route is followed. For instance, the Uniwind can scan another vehicle upon an unscheduled stop and tow it to the depot. The key advantage of this system is that it helps to eliminate human factor from the vehicle control and ensure the highest safety of the ride”, says Alexey. 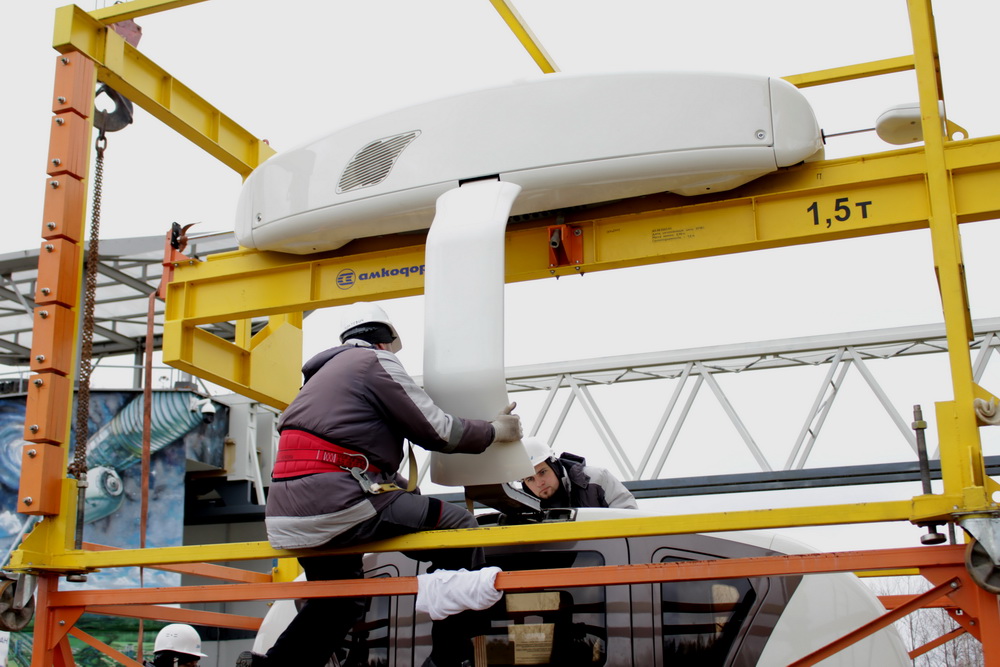 Usually, the test engineers are men only and I’m very surprised to see a delicate woman here.

“By the way, the men were just saying they had made a wish to see a woman in the team”, she smiles.

“This is exactly how the things turned out to be. The first question they asked me in the interview was whether I’m afraid of height”, says Alexandra.

At this moment, I’m just trying to make a photo of the newly arrived vehicle. 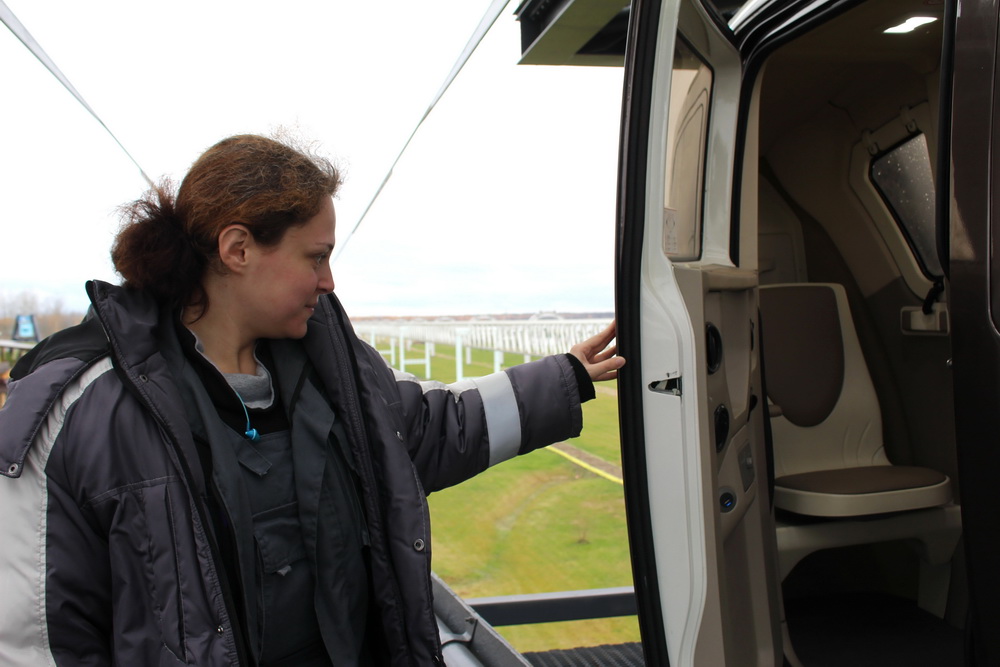 During our conversation, we ultimately spot the approaching Uniwind. Well, it makes much less noise than a regular car. A soft roar indeed. Alexandra informs the operator on the radio to stop the vehicle for me to take some photo, which he actually does. 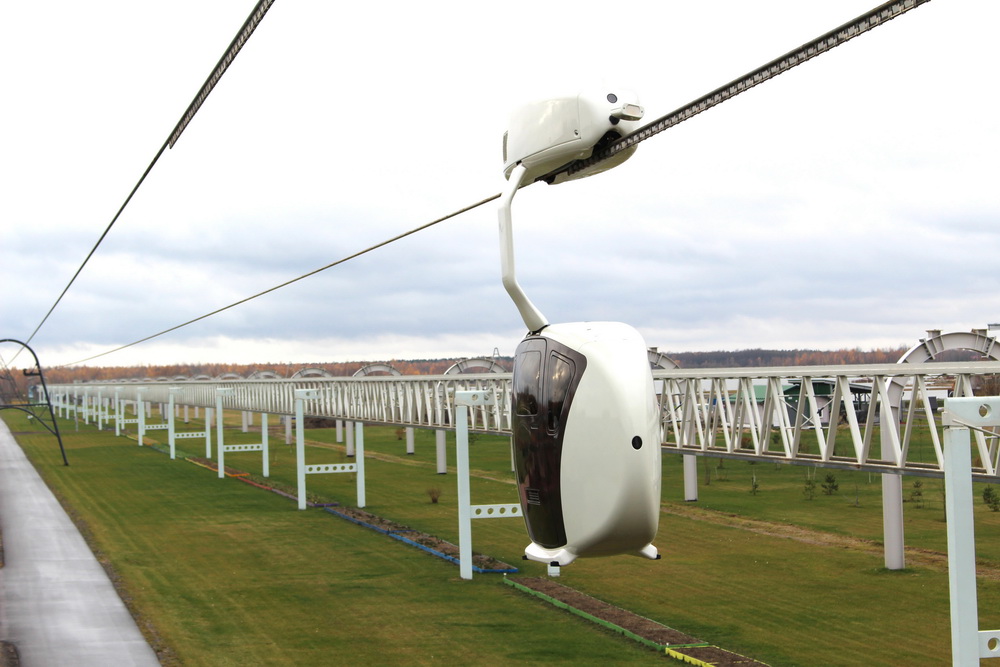