The ISO 14001:2017 environmental certificate has been extended 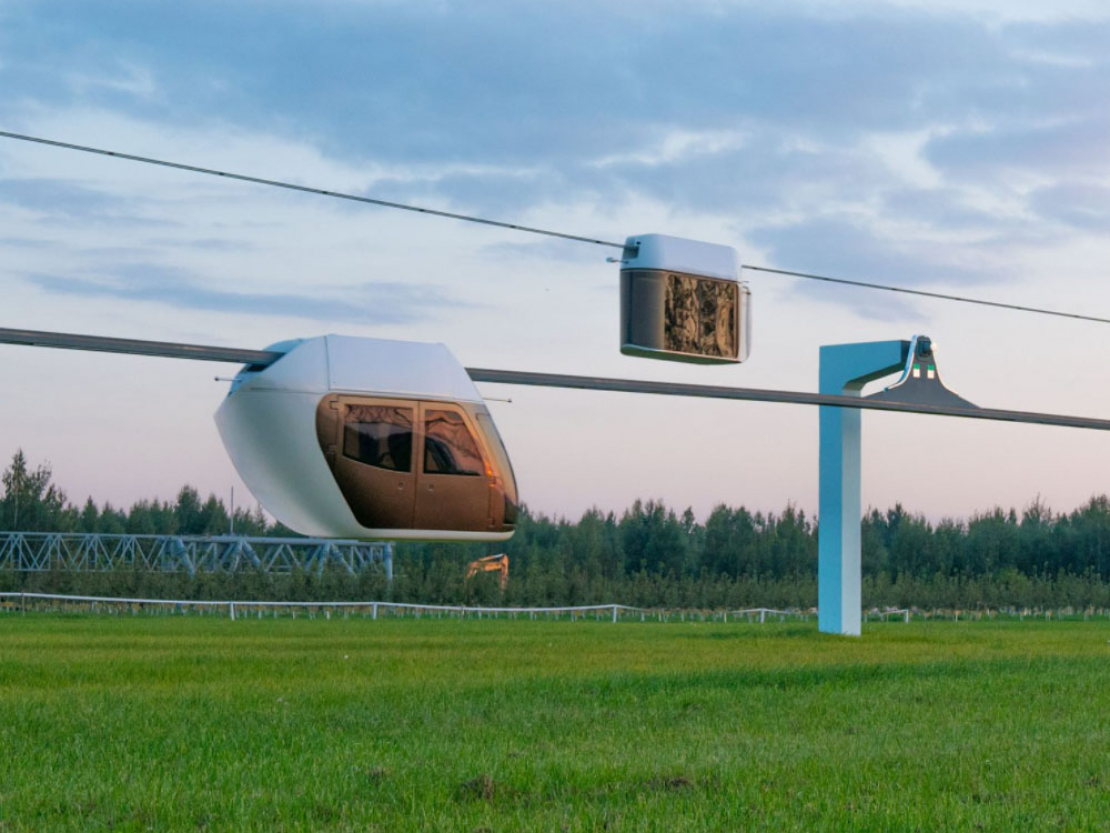 Unitsky String Technologies, Inc. has passed a re-certification audit of the environmental management system for compliance with the requirements of ISO 14001:2017 in the international conformity assessment system.

Three years have passed since receiving the certificate, during which the company continued to improve its technology. Therefore, expanding the scope of environmental management system (EMS) certification was a completely natural and logical process.

The audit of the current EMS of Unitsky String Technologies, Inc. was conducted by the international certification agency SAI GLOBAL. EcoTechnoPark, Department of design works, Department of transport overpasses, the test center and a number of other structural subdivisions were inspected. Much attention was paid to the analysis of processes and procedures.

The auditor noted the high technological level of the company and the implemented EMS, which minimizes production and environmental risks.

After the audit, the declared scope of EMS certification was confirmed. New certificates confirming that the EMS of Unitsky String Technologies, Inc. meets the requirements of ISO 14001:2017 standard, were issued for a period of three years and entered into the register of the international certification agency SAI GLOBAL.