String transport at GITEX Global: Anatoly Unitsky presents his program at the international exhibition in Dubai 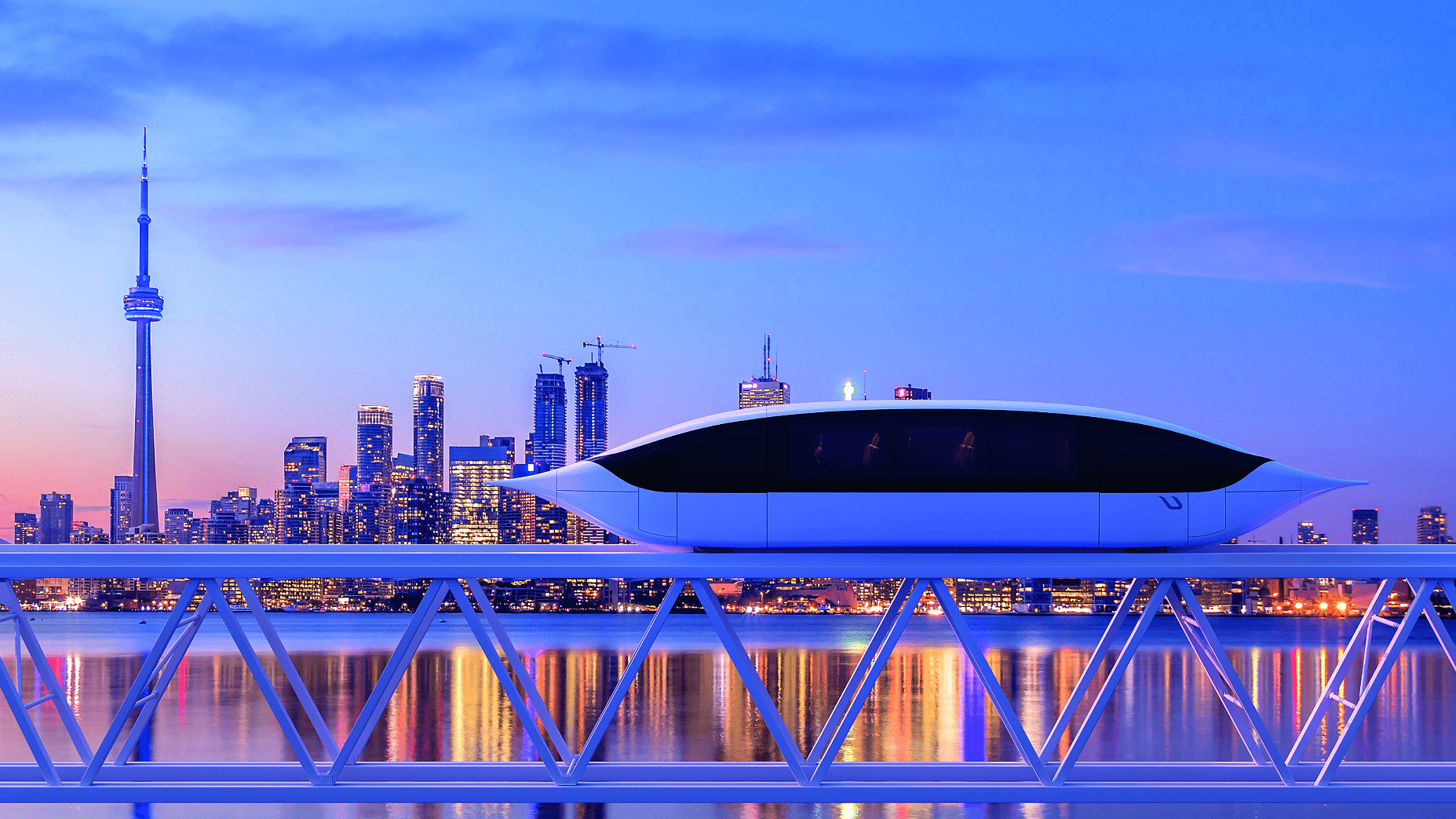 The international exhibition of information and communication technologies GITEX Global, which has been demonstrating the best achievements of mankind for more than a century, will be held in Dubai from October 17 to 21. As part of the event, the author of string transport Anatoly Unitsky will present his program to optimize planetary mobility in the future.

GITEX Global is the only event that clearly demonstrates the world's technological visions on a large scale, starting with the latest advances in artificial intelligence, 5G, cybersecurity, blockchain, quantum computing, immersive marketing and financial technologies. The exhibition presents technologies from large companies to government agencies and new generation startups that unite to obtain advanced innovations from around the world. This year, technology companies and startups from 26 sectors are participating in the event.

According to the organizers of the exhibition, against the background of existing prototypes of new transport in the EcoTechnoPark, this presentation outlines the optimization of future geocosmic transportation systems to show the optimal engineering solutions in geocosmic mobility in the future on Earth and enroute to space.

Аccording to Anatoly Unitsky himself, in today's world the area of land razed to the ground and buried under railway ties is larger than the territory, for example, of the UK by more than 5 times. This land is dead – it does not grow vegetation that produces oxygen needed for life on the planet, including our breathing. As an alternative to the impending collapse of human civilization, the belarusian engineer and inventor offers an alternative solution – to replace the existing "first-level" transport with a highly efficient and environmentally safe "second-level" transport, as well as to carry out non-rocket industrialization of near space by the middle of the 21st century and transfer the entire environmentally hazardous part of the Earth's industry there.

This project will not only solve the global environmental problems of planet Earth, but also save about 100 million lives on highways by the end of the century and return to land users the territories that are currently occupied by paved and railways.