"The future that is already coming": a film about Anatoli Unitsky Is released by "Day TV" channel 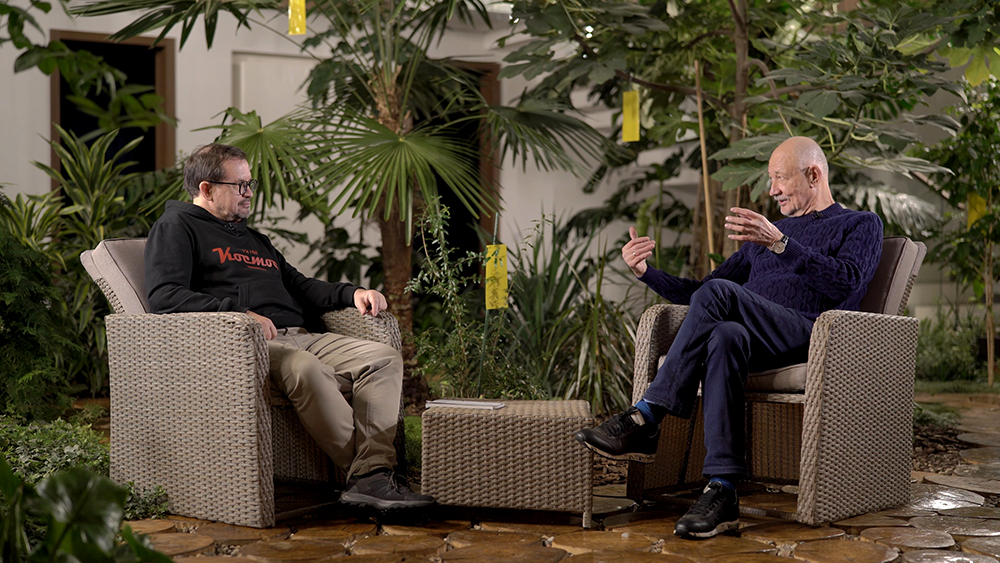 The Russian analytical Internet channel "Day TV" showed a film about the founder and General designer of Unitsky String Technologies Inc. Anatoli Unitsky. In a discussion with Igor Shnurenko, an author, independent expert and speaker on the subject of artificial intelligence, the author of string transport spoke in detail about his ideas, many of which have already been implemented.

The film highlights the future, the features of which can be seen today. Anatoli Unitsky's ideas include string transport, non-rocket exploration of near space, and linear cities in which people can walk barefoot and live in harmony with nature. Many of these ideas have been implemented and operate already today.

"Day TV" is an analytical Internet channel and platform where a wide range of experts discuss hot-spot issues in politics, economics, religion, history and culture. 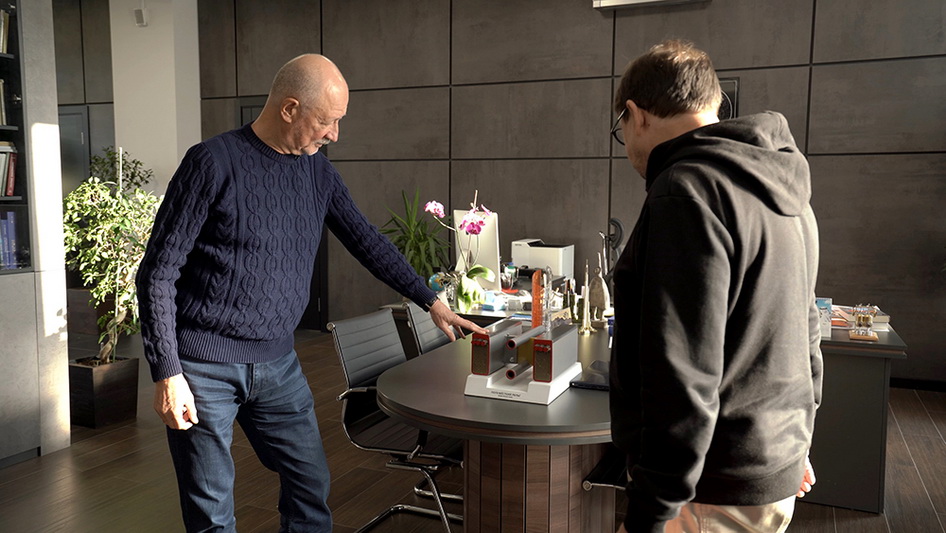 In one of the episodes of the film, the General designer of UST Inc. draws attention to how the company's product can affect the future:

It is noted in the description of the film on the website of this media resource that in a world where new technologies cause fear, and human impact on the biosphere is disastrous, we need new approaches – such as those proposed by Engineer Anatoli Unitsky. 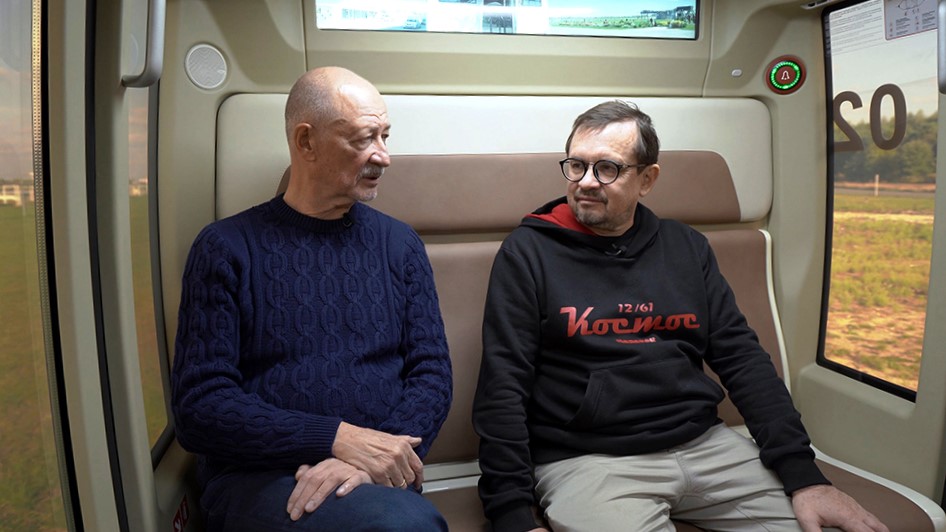