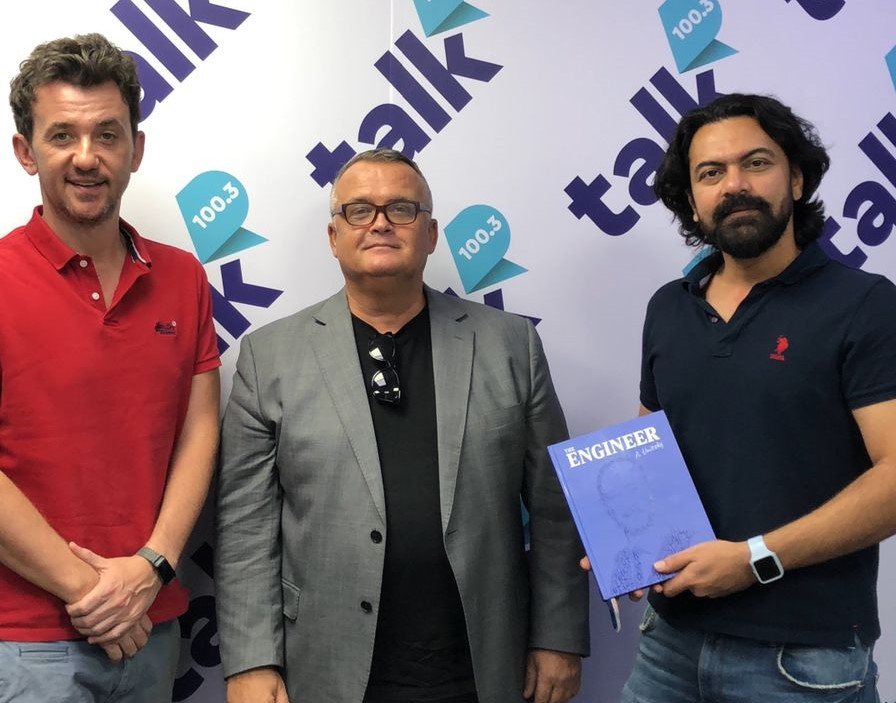 In the UAE, two radio stations, Talk 100.3 FM and Dubai Eye, focused their broadcasts on discussing the possibilities and prospects of transport and infrastructure complexes being developed by Unitsky String Technologies Inc.

Interest in uST technology is shown not only by printed publications. This time, uST transport has come into the focus of the leading UAE radio channels. uSky Transport representative Oleg Zaretsky spoke on the air of the Dubai radio station Talk 100.3 FM about the construction of uST transport and infrastructure complexes at the uSky Testing and Certification Center located in Sharjah, as well as about the prospects for the development of string transport in the UAE.

Speaking with journalists, Oleg Zaretsky pointed out that uST transport and infrastructure complexes have low material consumption. This makes them much more affordable compared to other transport systems, such as the Dubai metro. In addition, when arranging a transport corridor, there is no need to buy out land and cut down forests: uST transport runs above ground, uSky Transport representative said.

In addition, Oleg Zaretsky said that Unitsky String Technologies Inc. has developed more than 25 models of rolling stock — passenger and freight vehicles. They are ready to offer transport solutions in accordance with customers' requirements.

The discussion on Talk 100.3 FM ended with the presentation of the autobiographical book by the creator of string transport and General designer of Unitsky String Technologies Inc. Anatoli Unitsky — "The Engineer". 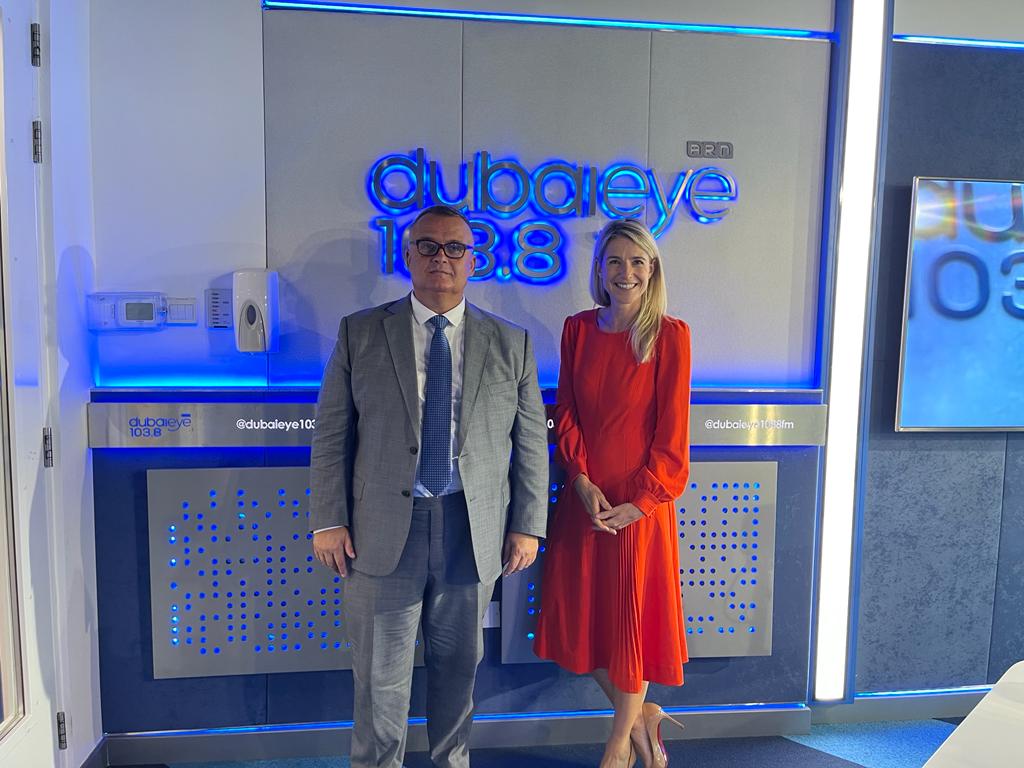 During the broadcast of another radio station — Dubai Eye — Oleg Zaretsky spoke about the unprecedented safety of uST transport. It moves above the ground, which excludes collisions with road, rail and other types of ground transport, as well as pedestrians. There is no human factor in the management: it is under the control of an automated system. For the same reason, uPods (unimobiles) do not need a driver — they are unmanned. Oleg Zaretsky stressed that the uSky Testing and Certification Center has received an international certification confirming safety of the transport and infrastructure complex.