Representatives of the leading telecommunication company of Belarus visited the EcoTechnoPark 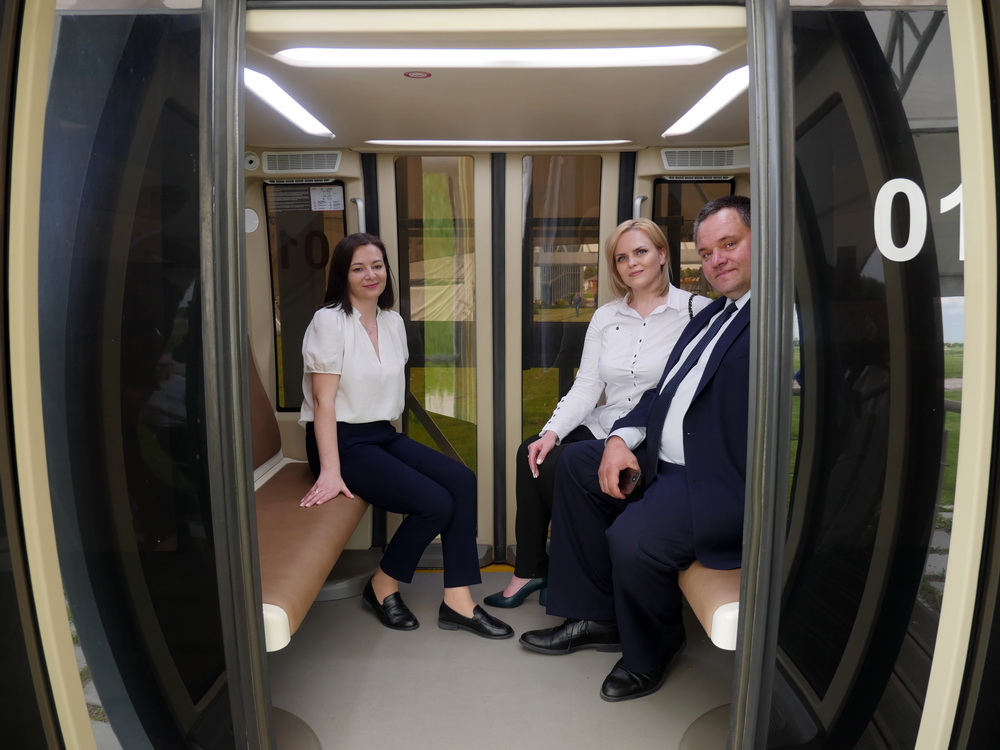 The employees of the Republican Unitary Telecommunications Enterprise Beltelecom evaluated the possibilities of uST technology in the R&D Center of Unitsky String Technologies Inc., located in Maryina Gorka. The guests were shown a string rail overpass, rolling stock, as well as a station and a museum of string transport. 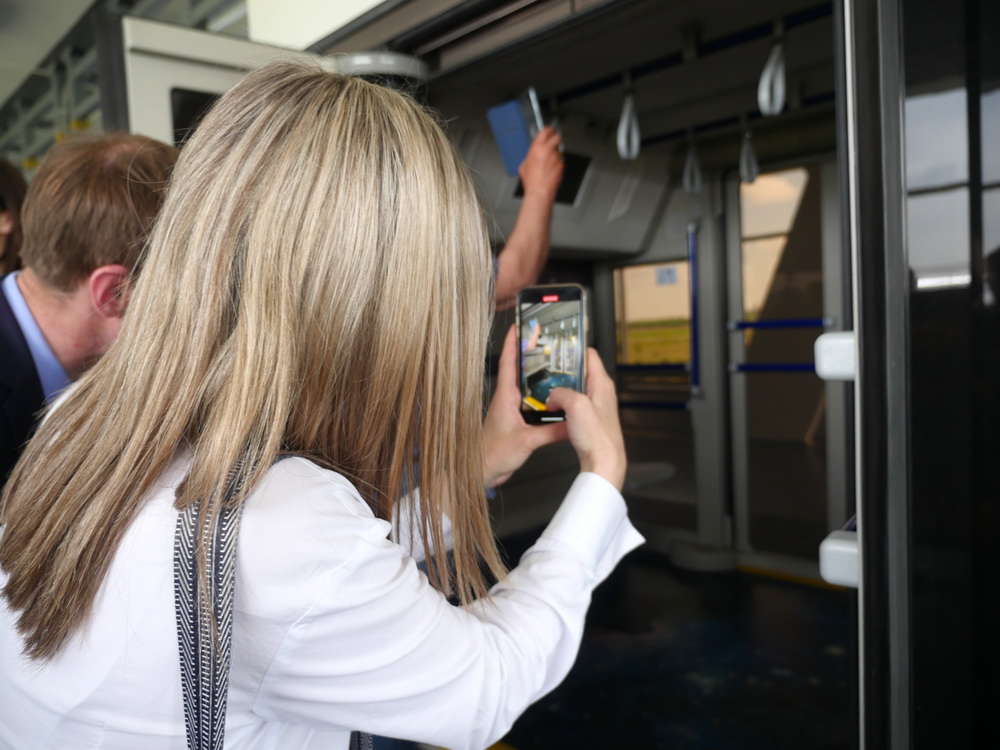 The delegation included more than 50 people. The representatives of Beltelecom got acquainted with the possibilities of the uST Transport and Infrastructure Complexes in passenger and cargo versions, and also learned about the history of the creation and development of the EcoTechnoPark. 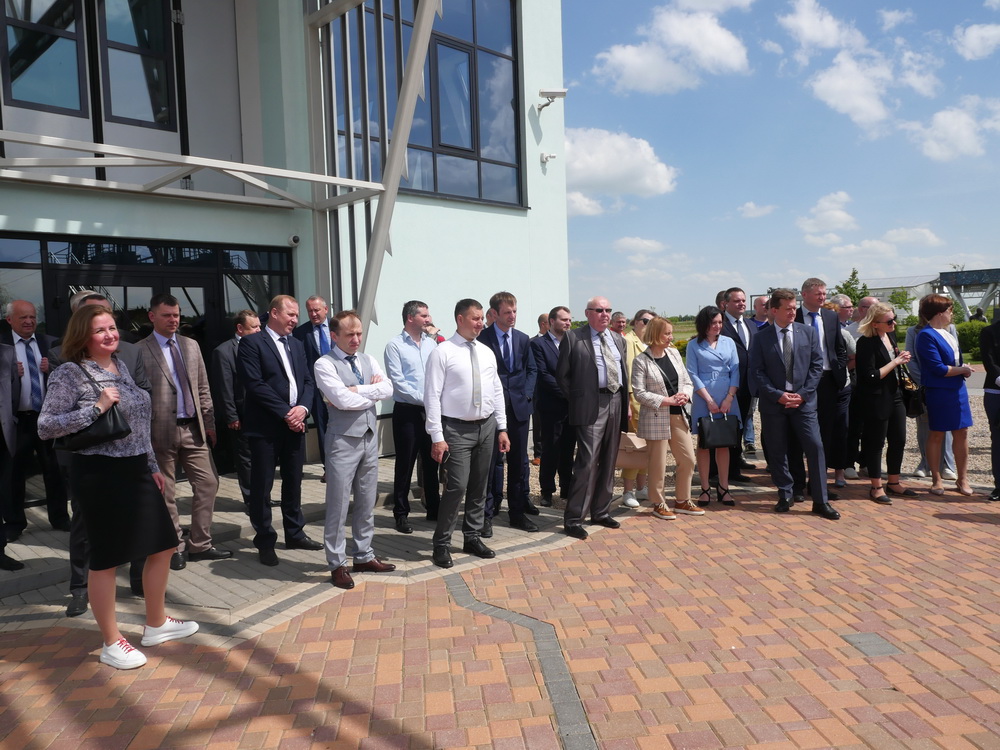 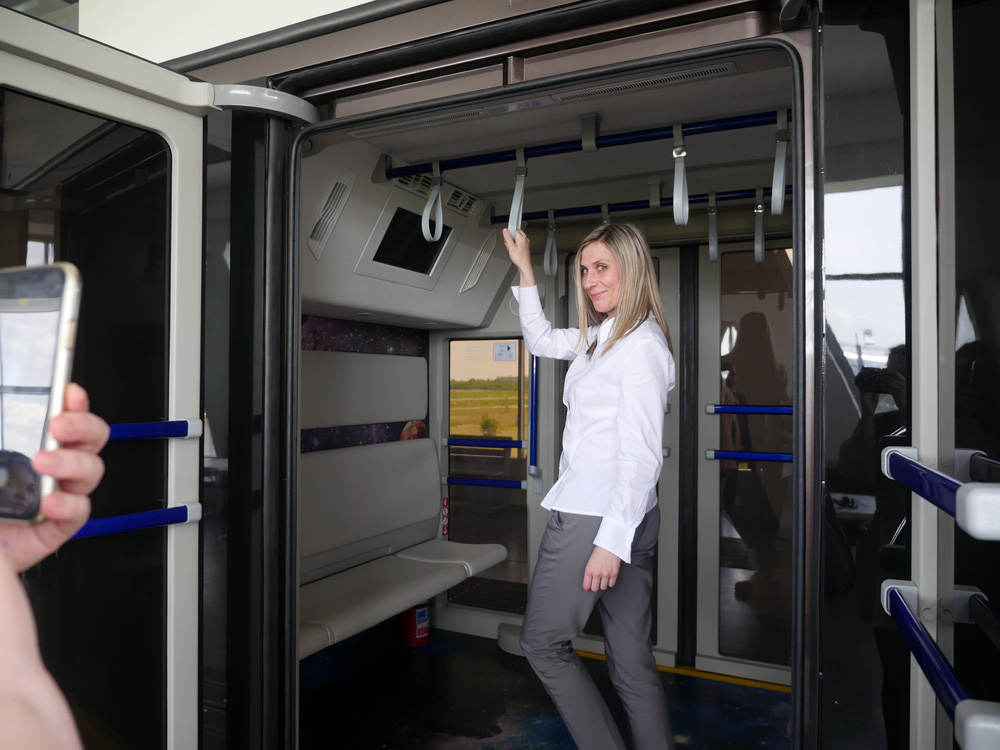 Visitors to the R&D Center of UST Inc. were told how the construction of the uST Transport and Infrastructure Complexes in cities will reduce the density of car traffic and unload roads, relieving people of traffic jams. A significant part of passenger and cargo traffic will move to the “second level” above the ground due to the use of a string rail overpass. At the same time, the movement speed of electric vehicles on steel wheels can reach up to 150 km/h. 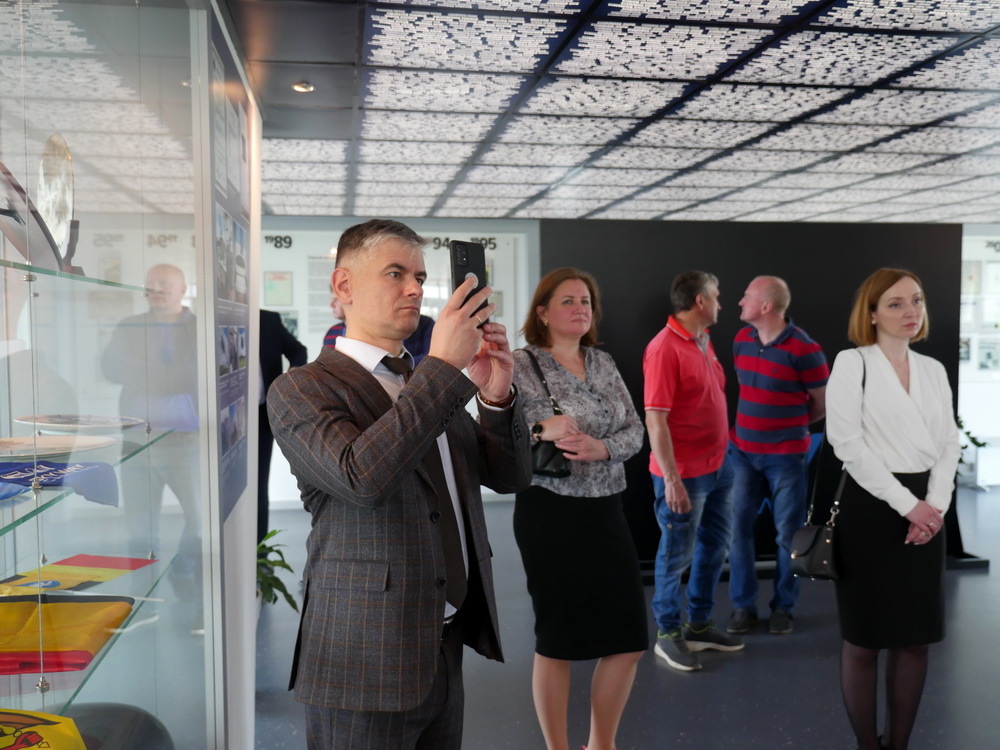 The guests of the EcoTechnoPark were also told about the environmental friendliness of string transport. uPods run on the purest form of fuel – electricity. In addition, they consume it much less compared to the other electric vehicles. At the same time, the string track does not violate the terrain, as well as preserves the landscape and biodiversity of the surrounding area due to minimal land acquisition. 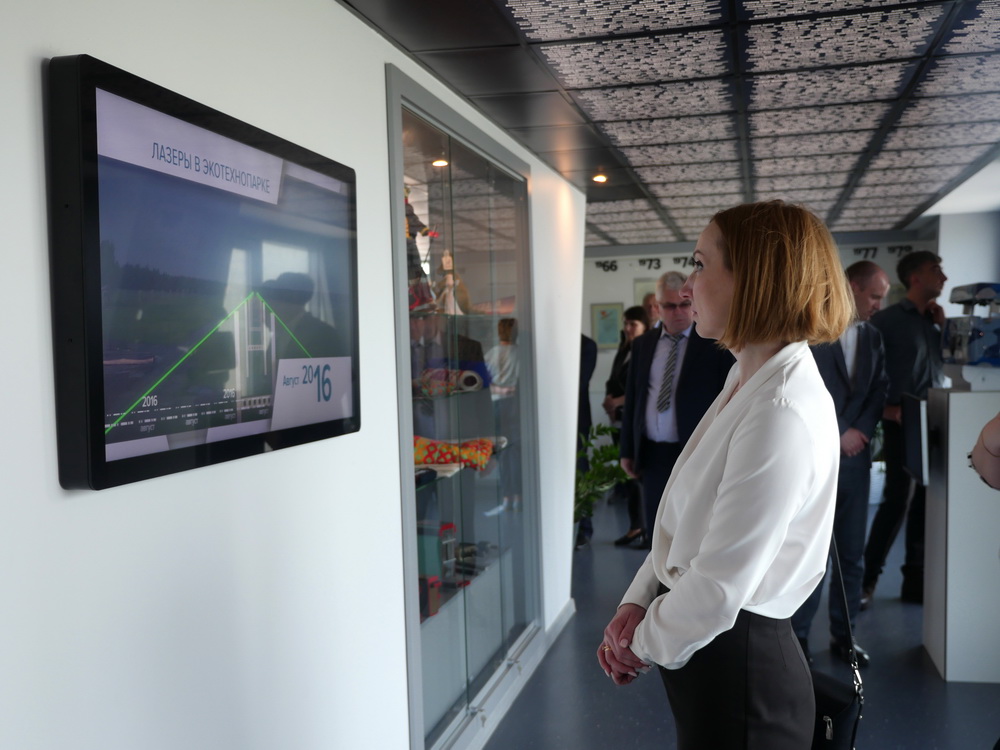 The participants of the event showed keen interest in the uST Transport and Infrastructure Solutions: they asked a lot of questions about the capabilities of UST and photographed elements of the complex. By the way, some of the visitors admitted that they did not even imagine that such technologies exist in Belarus. 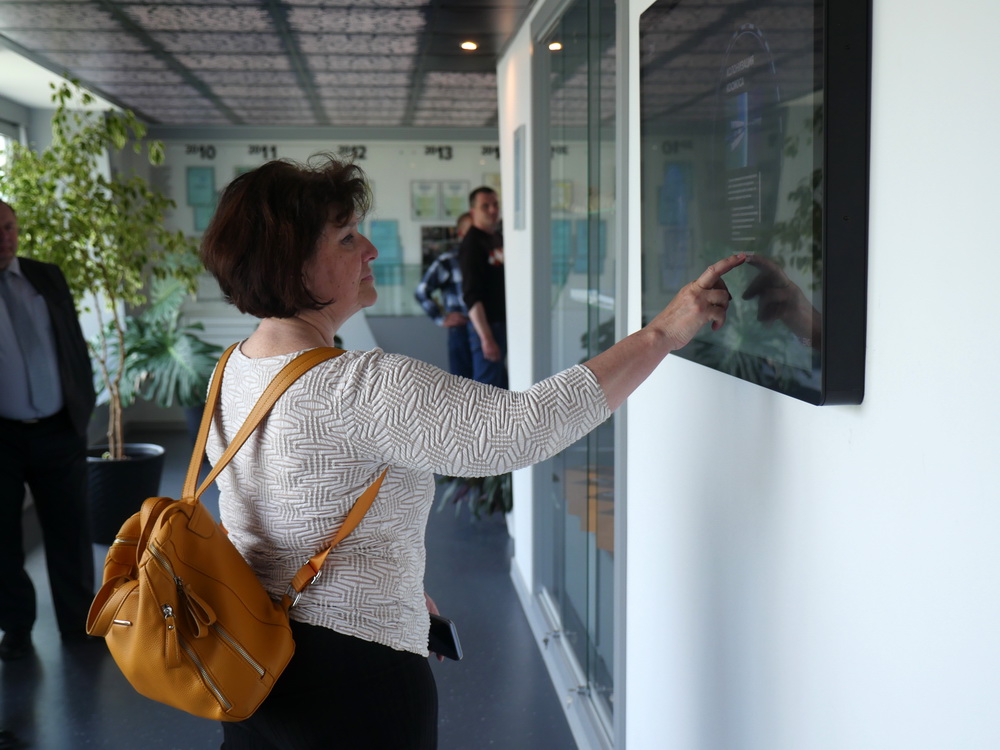 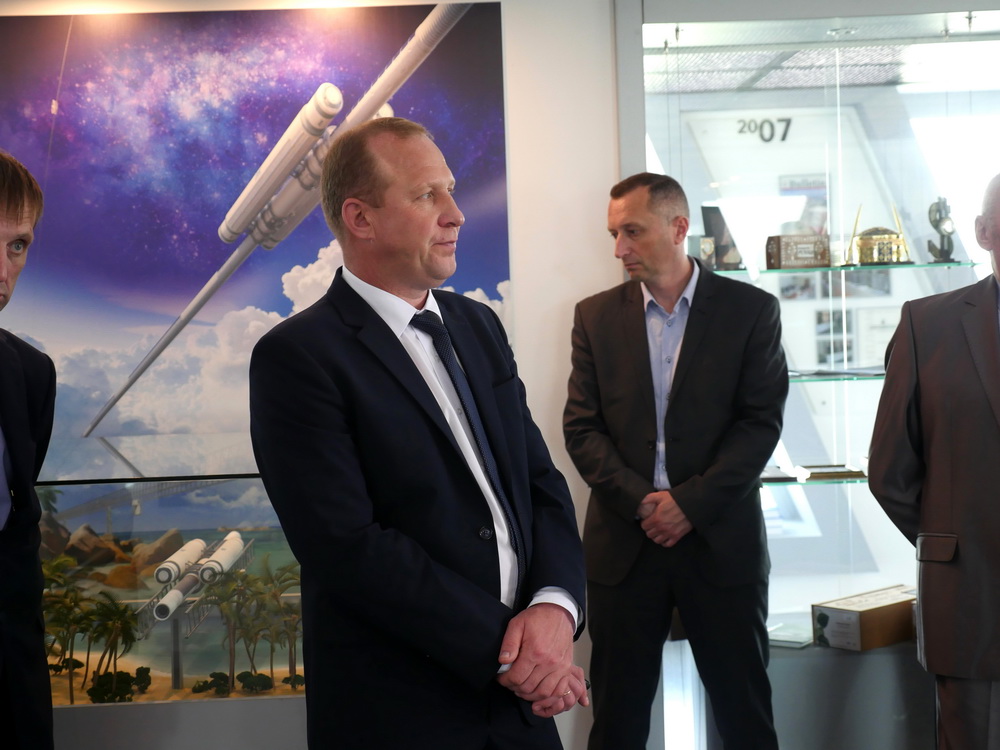 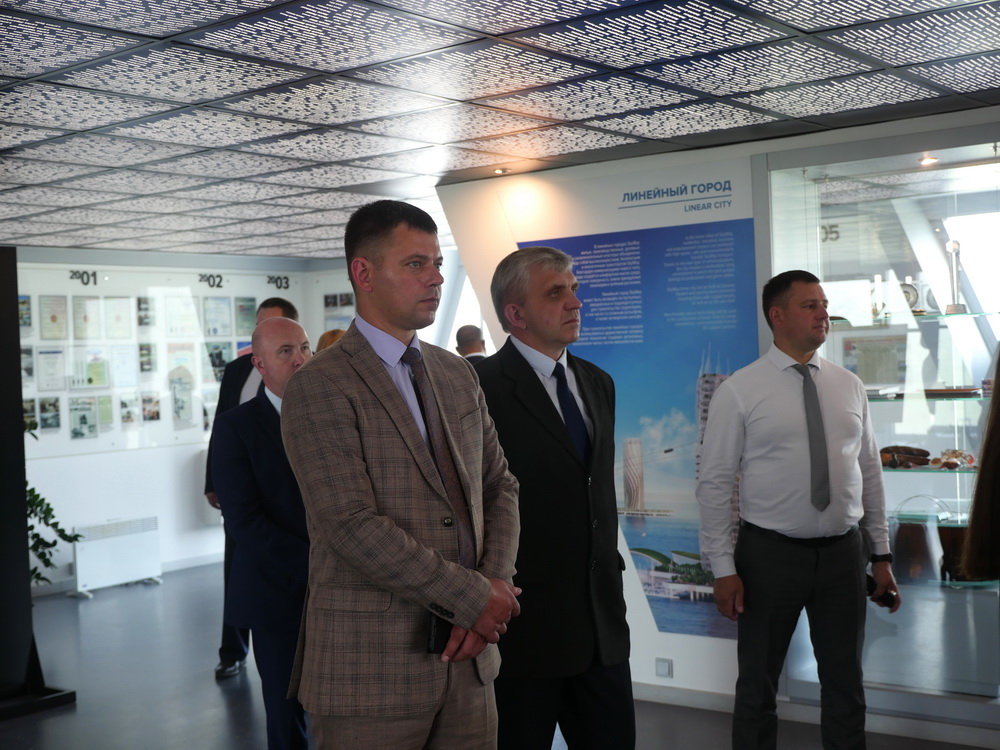 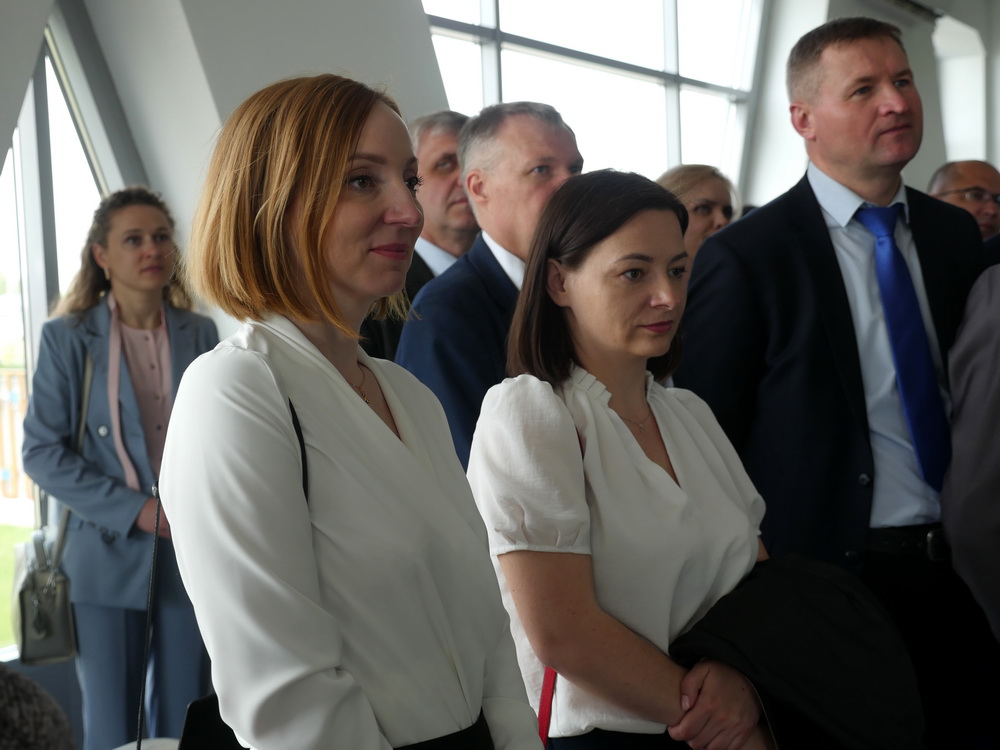 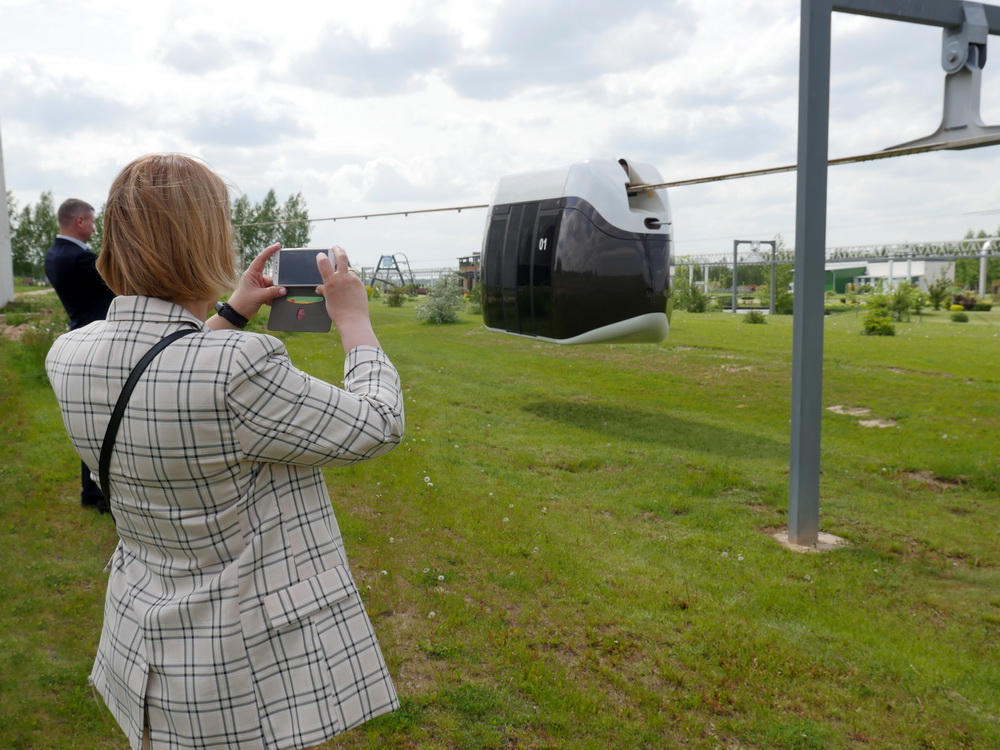